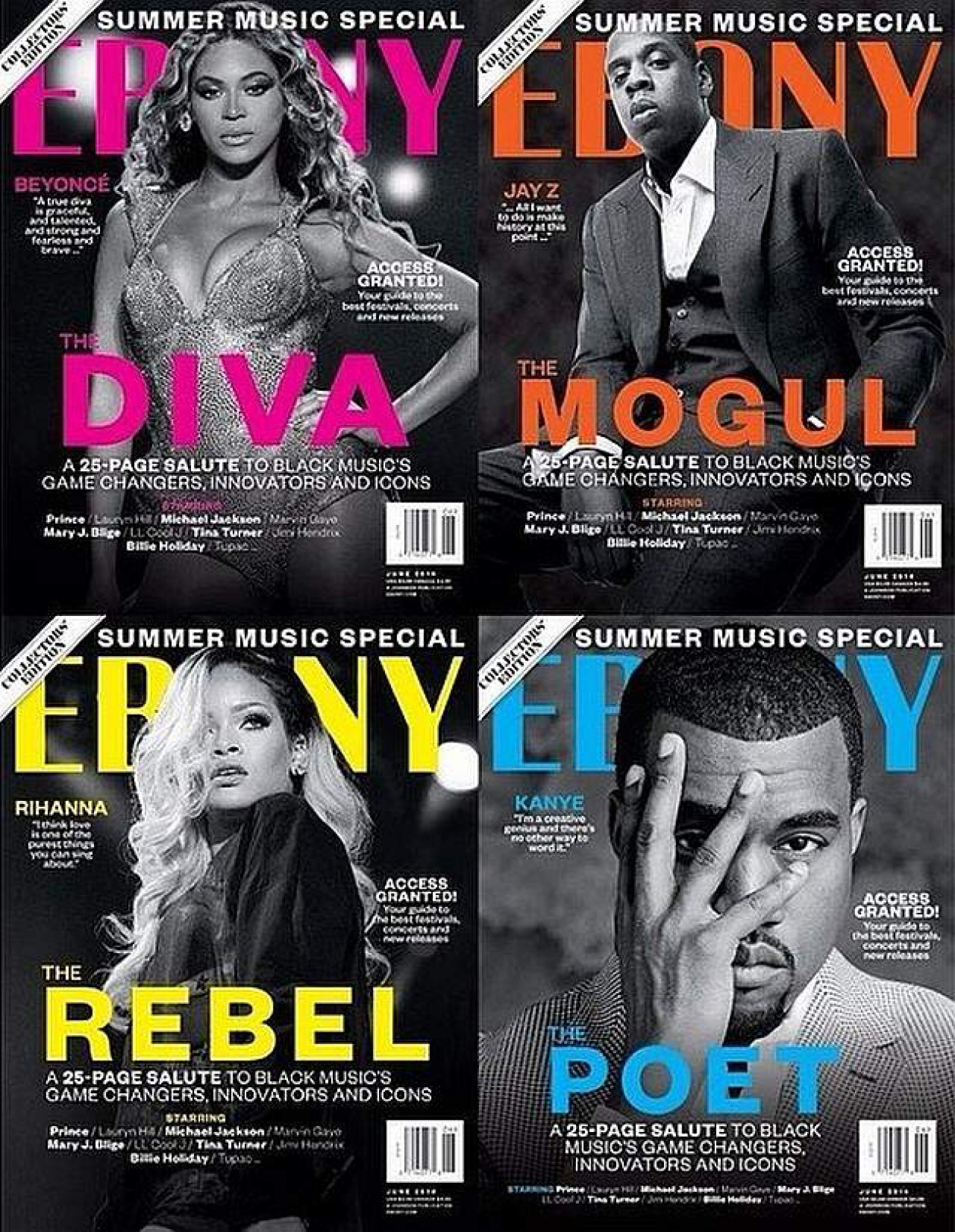 This weeks Throwback Thursday song is from the one and only “Legend” Whitney Houston. The song “Nothin’ But Love” was a fan favourite from the late mega stars sixth and final studio album “I Look To You”. Released worldwide on this very day August the 28th 2009 it’s been 5 years since the album hit stores and it has since then been-certificated “Platinum” in America and has sold over 3 million units. We want to salute th 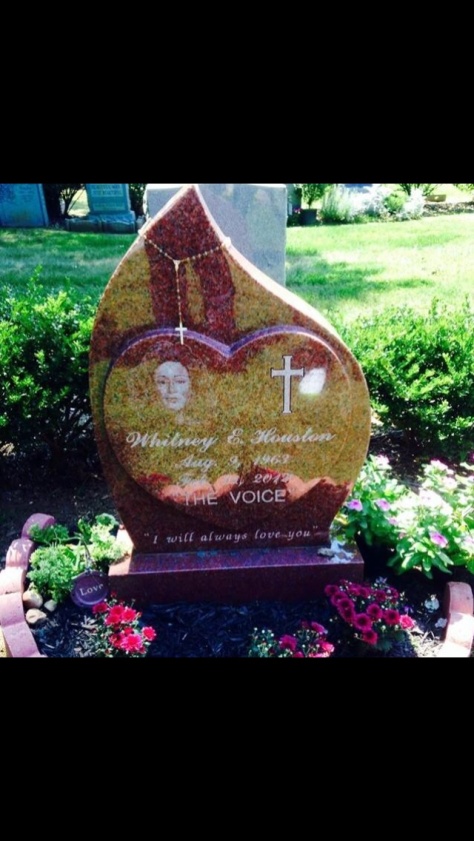 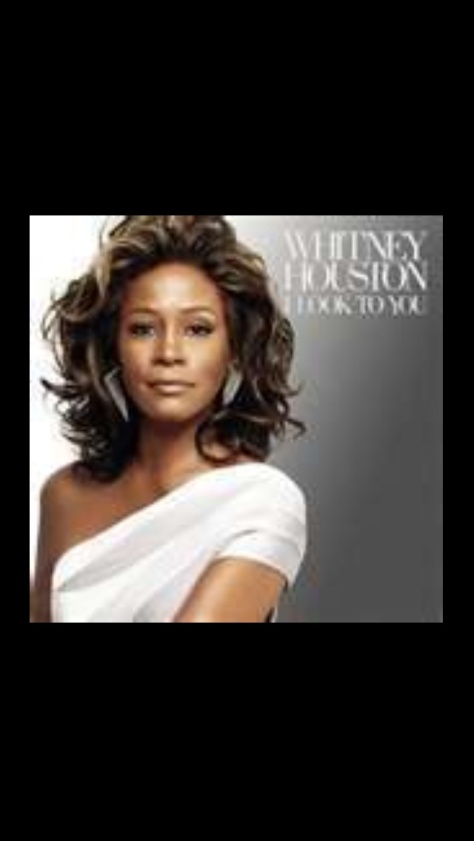 e late grate Whitney over here at swagonlock  and honour her for the incredible talent she had and the impact she left on the music industry and as well as the world at large. R.I.P Whitney Houston now we want people to turn up this throwback tune and celebrate the greatness !!!