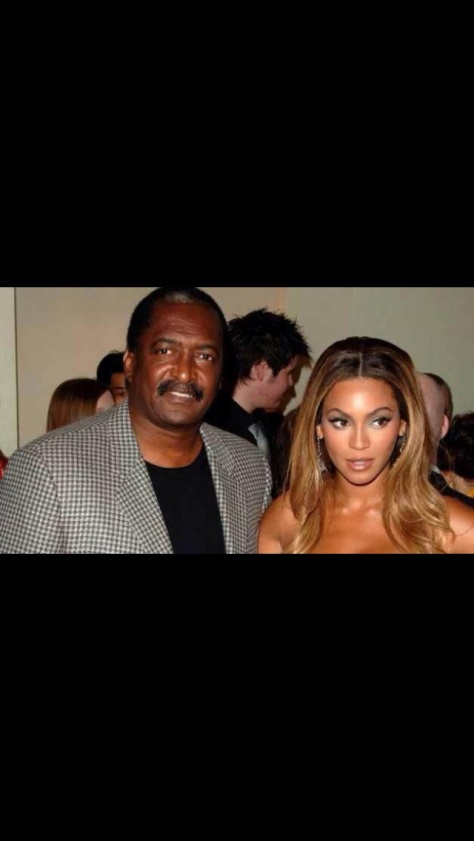 fight between his daughter and Jay Z was fake. In a interview with a Texas radio station Matthew states the fight was fake to create media coverage and for Jay & Bey to sell more tour tickets for there “On The Run Tour”. The plan worked because the tour grossed over $100 million. According to sources Matthew thinks everything there do is calculated for money purposes. In terms of our 2cents over here at swagonlock we think Matthew anit right for putting down his family, he allegedly got fired as Bey’s manager for stealing money so the only person that cares about money is him so no shade but look after your business Matthew and leave your daughters alone !

Numerous sources are stating that the fight between Jay Z and Solonge was 100% over Rihanna. The story has come up again because outlets are reporting that one journalist obtained the audio of the video in the lift and that the fight was over Jay Z wanting to go to Rihanna After Party and not wanting Solonge or Beyonce to come with him. More of these developing reports as they come stay locked to swagonlock! 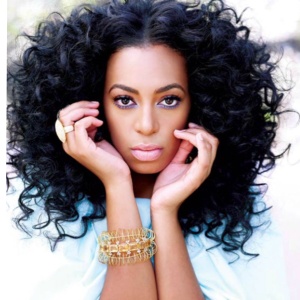 According to numerous reports, singer songwriter Solonge was friends with her dads alleged baby mama, Mathew Knowles made her pregnant in 2010 resulting in a divorce from Tina Knowles who is Solonge and Beyonce’s mum. Sources say Solonge was friends with Mathews mistress but didn’t know her friend was banging her dad wow drama drama drama. Bossip has full story follow through to link !!