Fashion Rocks is an annual event show on CBS which combines fashion and music but this year happened to be one of the hottest ever. Blazing the New York Fashion Week saw performers and models take to the stage and runway at the “Barclays Centre” in Brookyln the likes of Justin Biber, Kelly Osbourne and 2 Chainz showed up. J-Lo, Nicki Minaj, Rita Ora and Usher ripped the stage up for an eventful masterpiece of a show. Snap through the pics and videos in the post 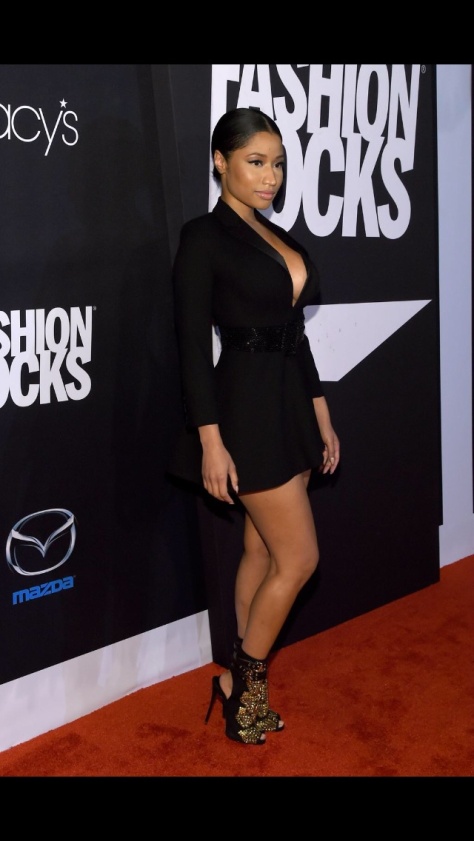 To see what went down!!

The QG Men of the Year 2014 Awards took place in London, last night and the stars were all in the building. The likes of Rita Ora, Pharelle, Jessie J and Nicole Scherzinger were including in the ceremony. Shade has been thrown for Kim Kardashain West winning “Woman Of The Year” her husband Kanye was on course to support and was right by her side as she was honoured. Over here at swagonlock we don’t get our words twisted by Kim is one of our favourite reality stars and despite her lack of “Talent” we think accolades like GQ are appropriate for her lane, because it’s no Oscar or 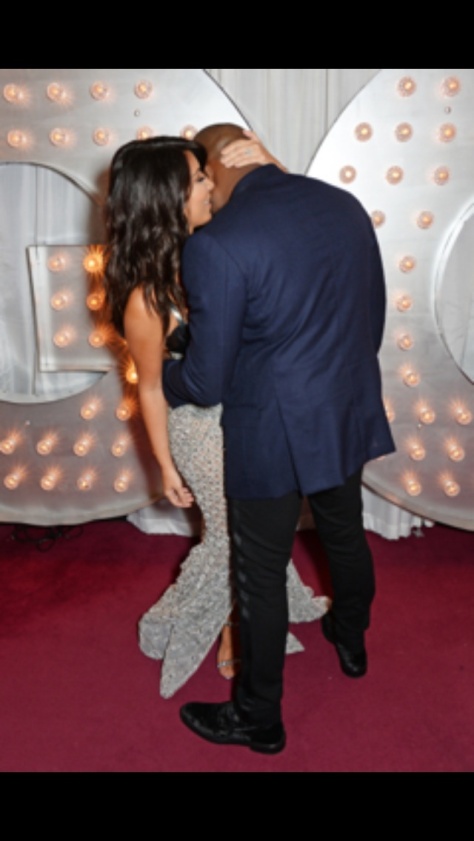 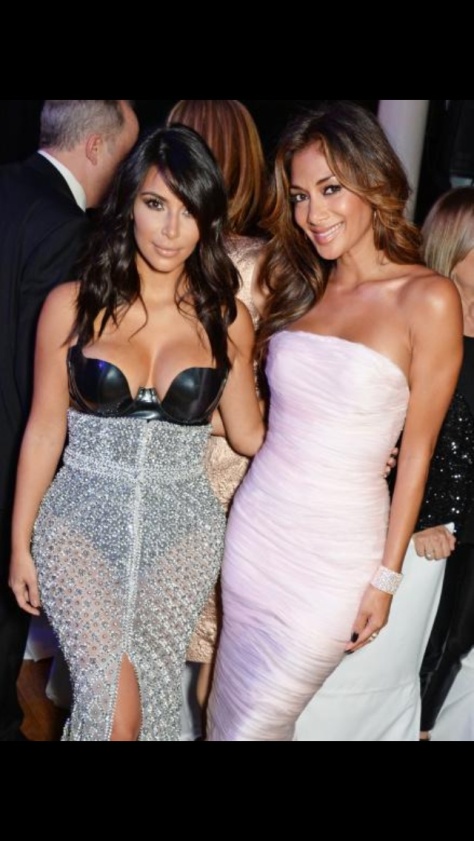 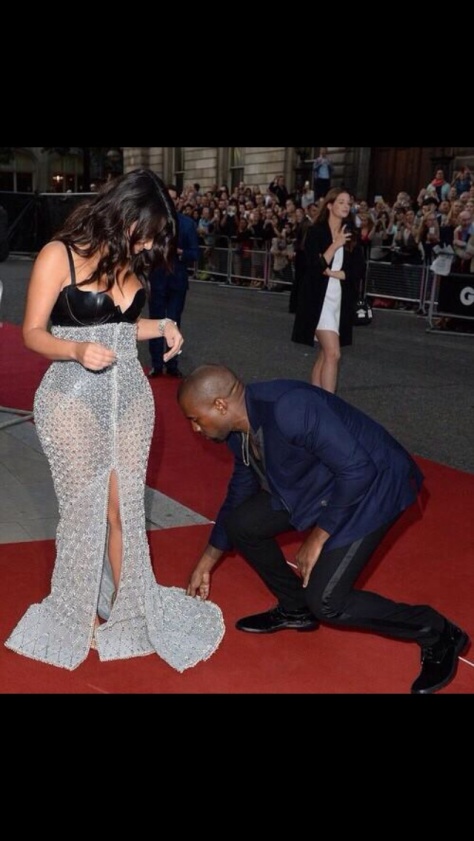 Grammy it’s a fun award so no pun intended by congrats to Kim and all the winners this year more power to “EM”.

Calvin Harris is a man with the vengeance he has blocked Rita Ora from performing her hit song “I will never let you down” which he produced Rita is still yet to release her second album which was due in September but since Calvin produced 80% of the album, he is refusing his material to be used on her album. He owns royalties and rights to all the songs because he wrote and produced them so Rita has no chance, she missed out of performing at this weekends Teen Choice Awards because Harris refused her to perform. According to sources he hates her and Rita who is yet to score a hit song in the states has recently gained a top 20 hit on billboard with Iggy Azelia New hit “Black Widow” on which she features. Her label Roc Nation is stating she pays half a million to complete the album due to her own personal issues forbes estimates her net worth to go down from $2 million to half a million due to legal issues. In terms of our 2 cents over here at swagonlock Rita had it coming never mix business with pleasure if only she was as smart as her Roc sister Riri who earns a reported 45,000 per minute of each day, from royalities from her contract with former record label Def Jam smart thinking always helps learn a thing or two miss Ora #noshade !! 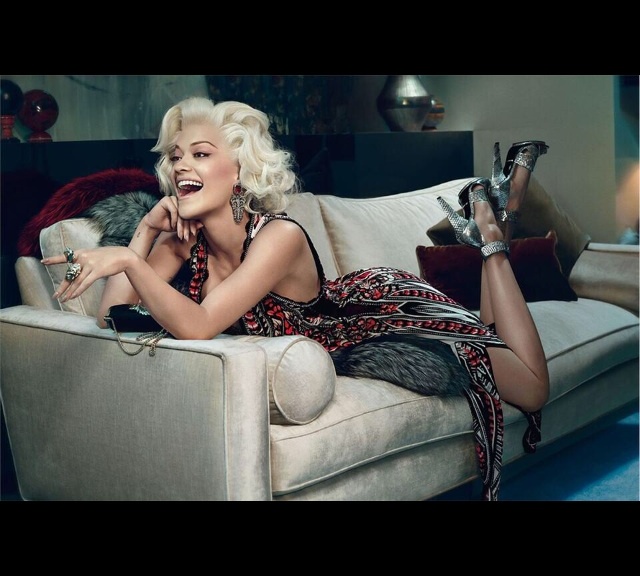 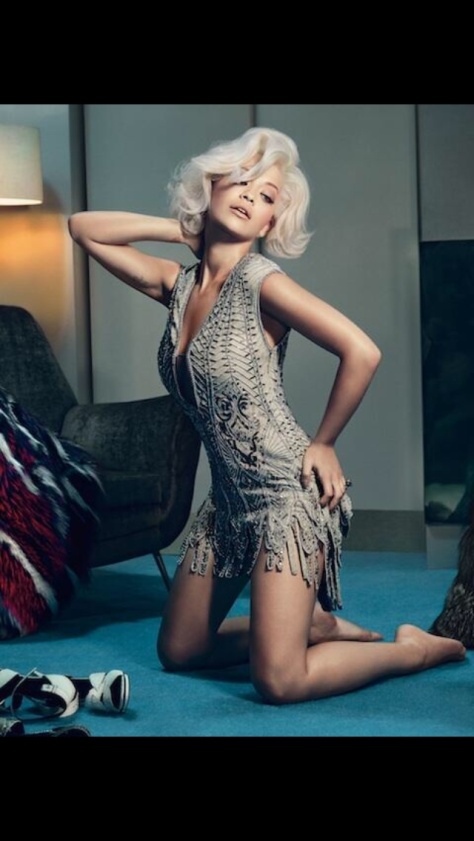 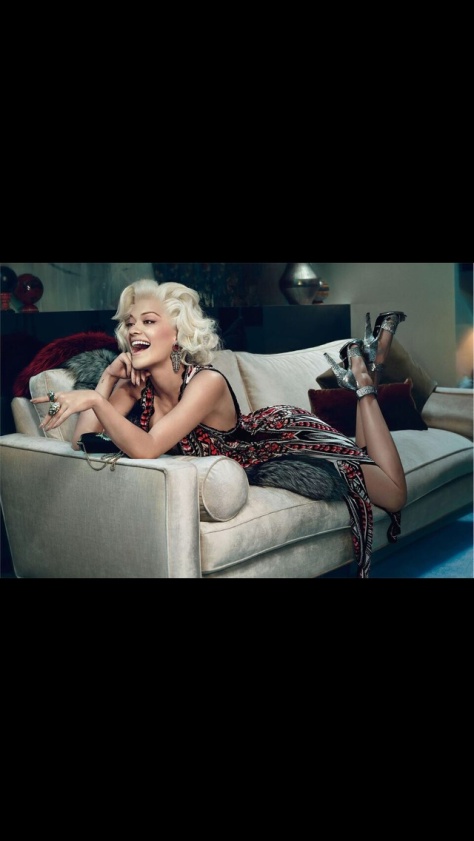 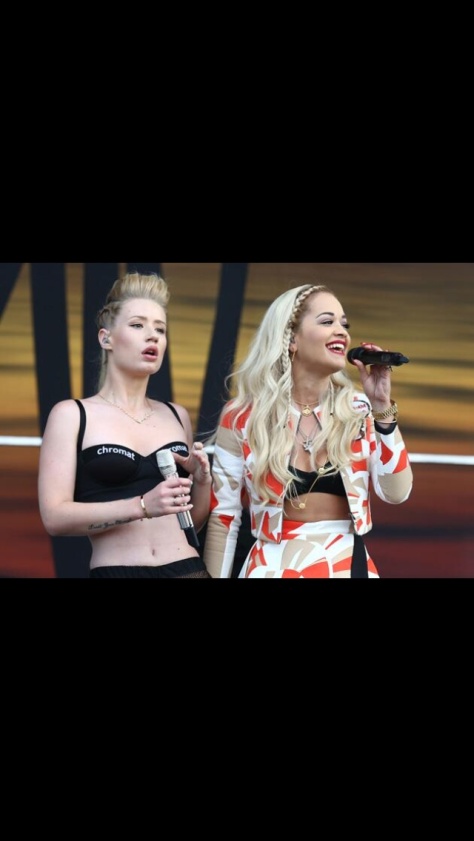 https://m.youtube.com/watch?v=GO8Kke2UwbgIggy Azalea and Rita Ora performed Black Widow the song is set to be the lastest single from Iggy New Classic album. The song written by Katy Perry is everything and in the performance at wireless the two brought the fire. First time ever we consider Rita ora a performer and Iggy did her thing yas yas yas more of this ladies !!

Roc Nation star Rita Ora recently performed her British number 1 single, which was produced by then-boyfriend Calvin Harris. As ever her performance was boring but her vocals were on point. Check out the poor mans Rihanna in action **She Tired**